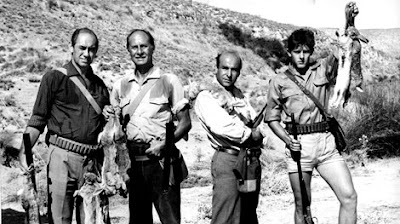 Very exciting season this January at the British Film Institute on the South Bank: a selection of films made by brave film makers under Franco's dictatorship. From Carlos Saura to Juan Antonio Bardem and Victor Erice and Luis Bunuel, the names are huge. Expect to see some amazing movies! I am going to 6 screenings in a week, and particularly recommend The Spirit of the beehive (probably the best Spanish movie ever), The Hunt, Viridiana and Welcome Mr Marshall (a funny one!).

All those movies cleverly manage to criticize and denounce the regime they were made under and convey the state of Spanish society at the time. Some are inspired by the Nouvelle Vague techniques, others are more classical, but they are all strong pieces of film making that have influenced Spanish cinema up to now. We looked at quite a few of these when I studied Spanish cinema in Granada, I can't wait to see them again, considering few of them are available on DVD in the UK. Book now! 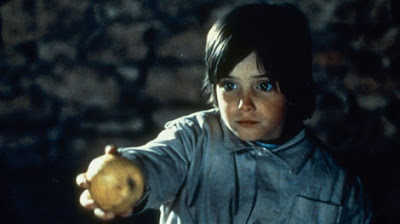 The Spirit of the Beehive, Victor Erice, 1973